Mostly Clean Excerpt from Collared in the Temple of Dendur 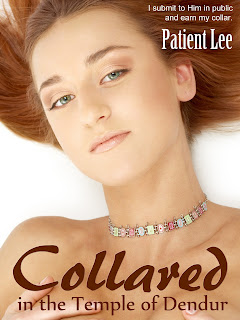 To continue reading, purchase on Amazon.
Posted by Unknown at 10:23 AM